Are you a Daisy in a Basket or a Tulip in a Vase?

Sally Pickard and Brenda Dulmage have created five temperament types and then use a beautiful Vessel to symbolize each one. They also use a lovely Flower to portray each of the seven ways you function.

They then present a pretty, feminine word-picture of a Flower inside a Vessel to describe who you are.

Their material helps you discover the natural patterns God fashioned in you.

Vessels and Flowers is full of stories, examples and humor. It gives women encouragement to be who they are for the glory of God.

Five years ago Brenda and Sally began to present material about Vessels and Flowers at women's seminars and retreats. They even wrote and published a beautiful workbook to help women through this adventure. Especially after these seminars they were frequently asked when their book would be published so women could take this information home in order to understand themselves and others, or to give to a wounded friend.

Through this material they hope that you will become a Vessel of Honor and a Flower of Splendor. 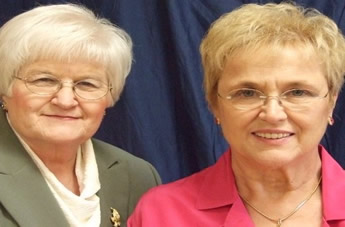 Sally Pickard graduated from Northwestern College with a BA in Speech. She has taken additional courses in writing and counseling. Sally and her husband, Maurice, served as missionaries with Mission Aviation Fellowship and the Liebenzell Mission in Irian Jaya, the Micronesian Islands and Southern Africa. She has led many Bible study and prayer/support groups, and has also spoken at many retreats and seminars. Sally married Maurice on Valentine's Day, 1959, and they have three sons and seven grandchildren.

Brenda Dulmage is a Registered Nurse with an AD in Nursing from Rhodes State College. Her nursing experience has been mostly in Home Health and Hospice, specializing in Geriatrics. She has presented seminars, women's retreats and Bible studies on various subjects including Grieving, Friendships of Women and Temperaments. Brenda and her husband, Duane were married in 1967, and have two children and three grandchildren.

Why write Vessels and Flowers?

Brenda has had a great desire to teach about the inborn differences in women's temperaments and how that relates to family relationships. She has studied research about biological factors that explain genetic makeup. Her medical training and nursing experience give her a unique perspective on this subject. Because Sally served for many years on the mission field, she saw how missionaries functioned differently. She also observed how conflicts arose because of these differences. This gave her a desire to do research on how we function within the Body of Christ

Below are a few testimonies from women who have attended a Vessels & Flowers seminar or retreat:

"Well said! You are presenting neat truths of God.

"I am more fully aware of who I am (many thanks to you two) and feel free to be me."

"…I can quit comparing myself." 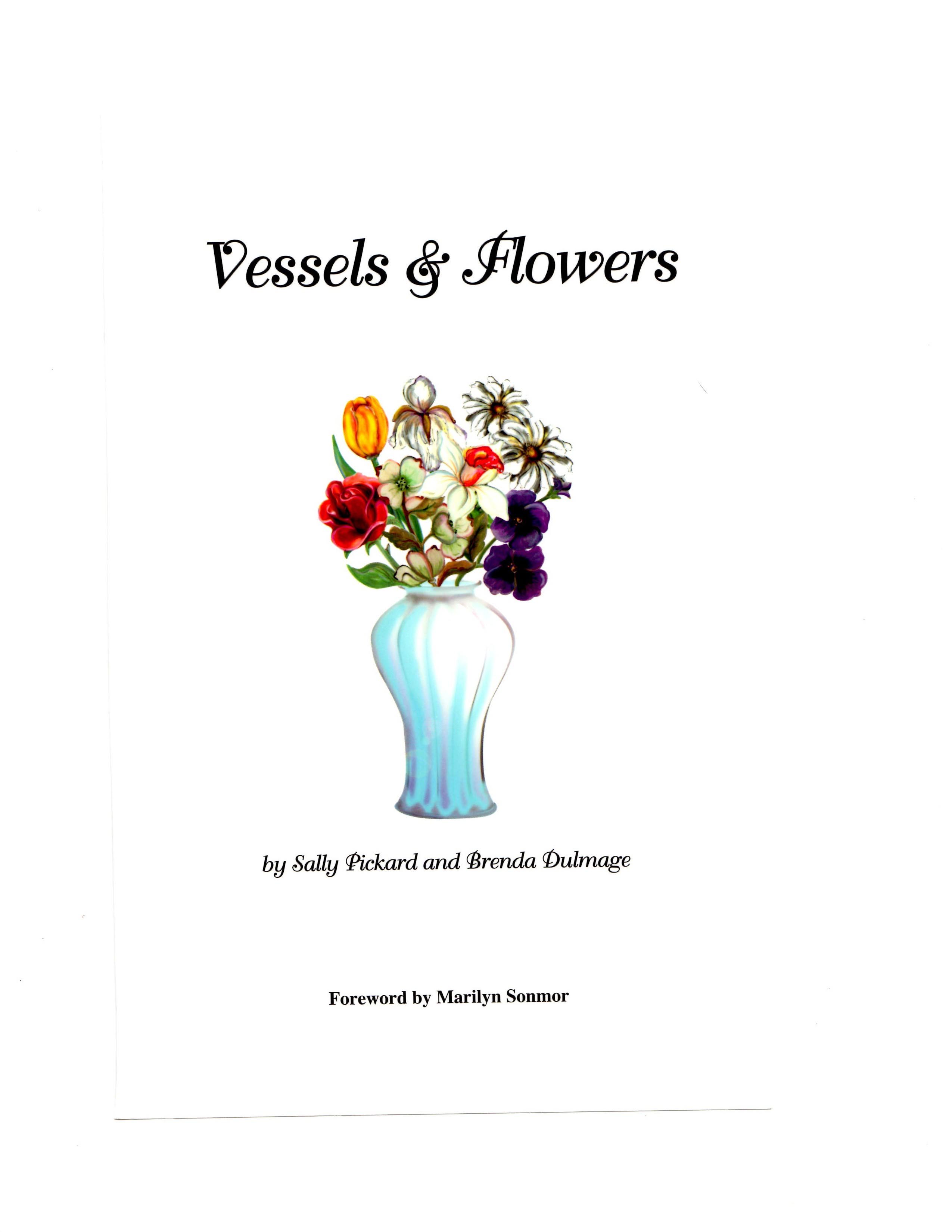 If you would like to download a PDF version of Vessels and Flowers to read on your computer, for $6.95, just click on this pay pal button.


To send a message to Sally, e-mail; sally@royaloaksinc.com